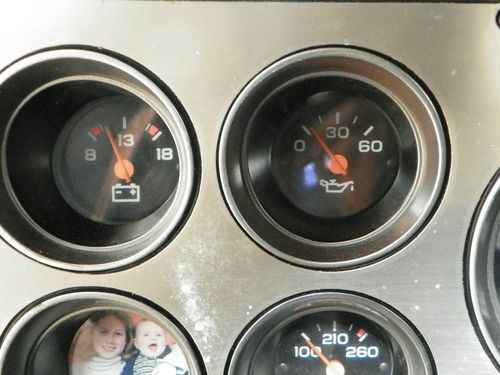 This is a K5 Blazer. For a 1985 Blazer, it's in very good condition. The motor and transmission have been changed. The motor is a Jasper Engine 305 for approximately 70,000 miles. The transmission is also by Jasper. Both were installed at the same time. There are no oil leaks in neither the motor nor the transmission.  The fourwheel drive works. I took this in on trade and I've only driven it about 70 miles, but everything about it is clean. You won't be sorry if you purchase this! There is rust on the rear passenger side quarter panel. Thank you for looking at this vehicle! THE MILEAGE IN THE LISTING IS NOT CORRECT. THE MILEAGE LISTED IN THIS DESCRIPTION IS WHAT IS ON THE MOTOR AND TRANSMISSION. SORRY FOR ANY CONFUSION.