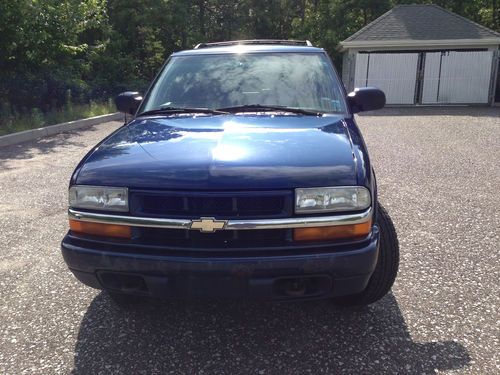 The Car is 4 wheel drive. It looks beautiful and runs excellent. It has power windows,

transmission shifts smooth. It is one owner, no accident SUV since day one.

I have clear title in hand ready to transfer.