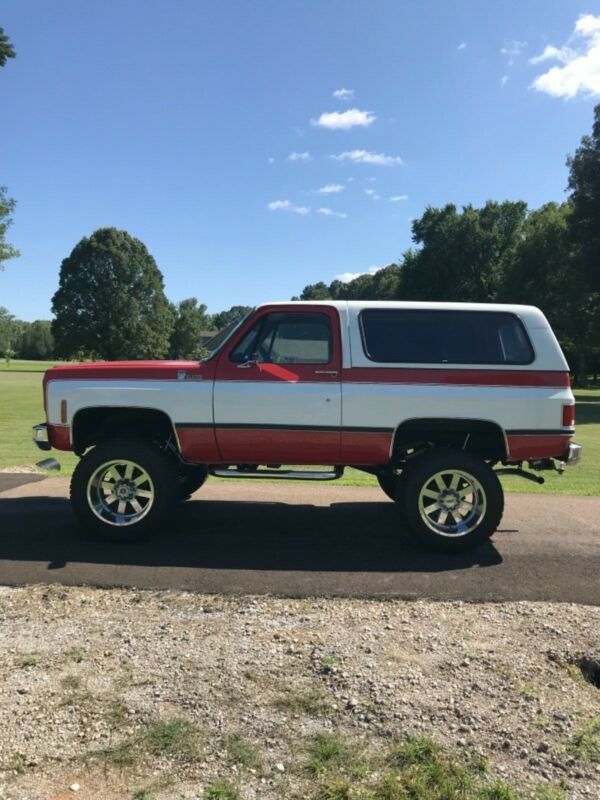 This gem is fantastic and appears to have had just one
repaint. It was restored to its original color combination per the original SPID sheet that is included with the
vehicle. It was ordered new as a Custom Deluxe but well equipped. Factory AC, Folding Rear Seat, Gauge Package,
Sliding Side Window, High Back Bucket Seats, Locking Differential, Automatic Transmission, Chrome Front & Rear
Bumpers and the Exterior Decor PKG. In our recent restoration (March 2019) we went through the motor and removed
the carburetor to fuel injected the original 350 V8, replaced all the hoses, wiring, and belts to make sure she was
running right. The motor has just over 64,000 original miles with an less 600 miles since the restoration. All
gauges have been refreshed and updated, along with an upgraded Bluetooth radio, new dash, door panels, and new
front and rear seats.