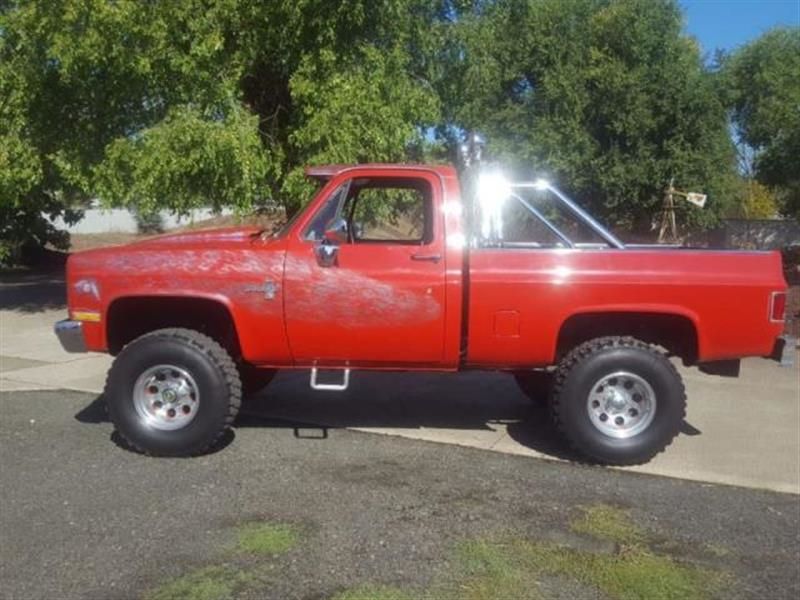 Please contact me only at : TimothyLies2v7r369x@yahoo.com 1981 Chevrolet short wide 4X4 with a great running 454 and a new 700 R4transmission beef up . Has a new power sterring pump and steering box. Beautifulcustom paint. Knee deep in rubber. It has power windows, power door locks, tiltsteering wheel ,cruise control. It is a straight fun truck with no rust.