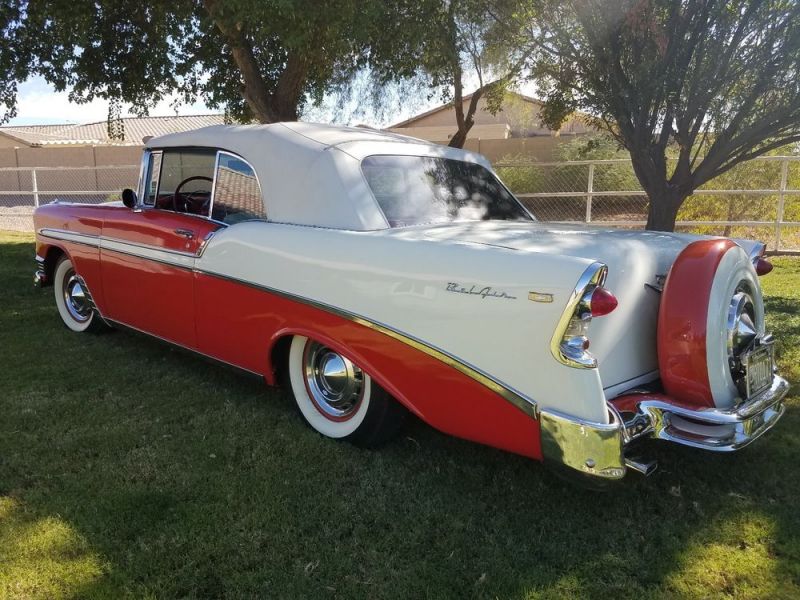 For more details email me at: kennakccicarella@cockneys.net .