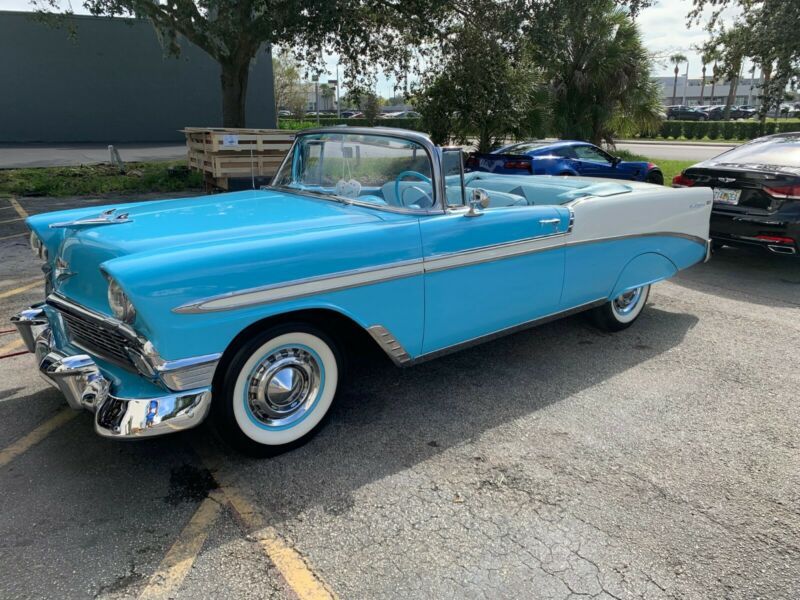 3 speed on the tree.

Car has been repainted once in 1995 and body is clean and rust free.

the Chrome is very clean and shines like new under the Florida sun. Especially with the Power top down.