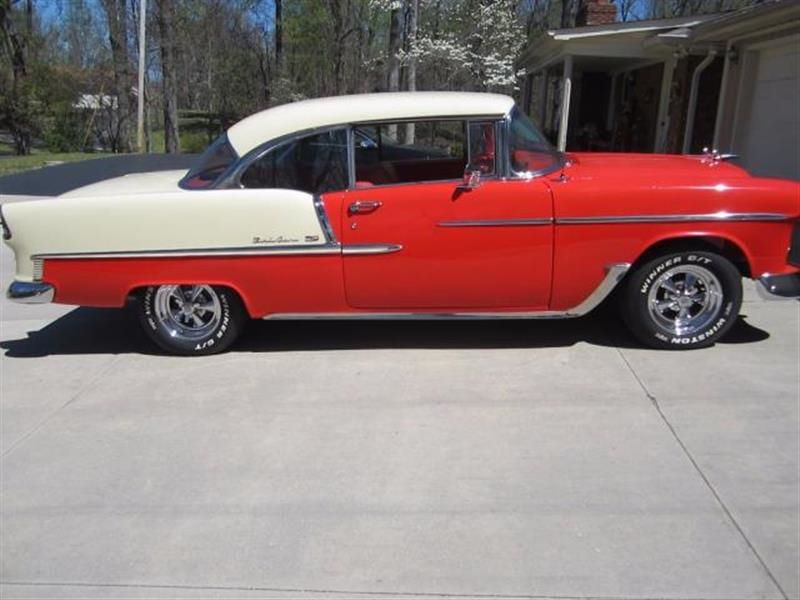 Email me at : ThelmaWoodsoncip7@yahoo.com CAR IS IN GREAT SHAPE NO DINTS OR SCRACHES FRAM OFF RE DONE DISK BRAKES IN FRONTDRUM IN BACK CAR IS A RESTOMOD AND WAS PUT TOGEATHER REALLY WELL I DID NOT DO ITTHE PERSON I GOT IT FROM STATED IT WAS A FRAM OFF CAD IS A 350 V8 WITH A AUTOTRANS 350 TERBO AIR COND