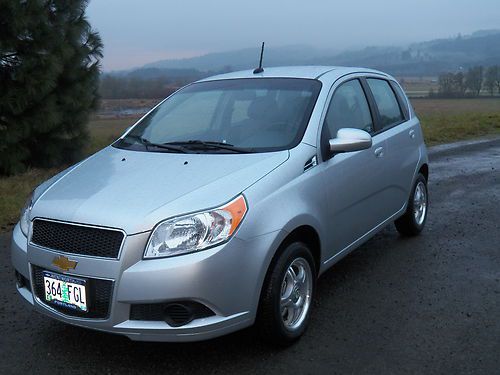 ( There was a Police report made out ,no damage to car just hit curb and had to get new tire and wheel only needed one but bought all new mag wheels for the car. )

Anything you need to ask just E-MAIL ME.

IF ITS NOT WHAT I TOLD YOU A COMPLETE FULL REFUND

on 10 12 11 a police report was made by wife that she hit a curb, blew out wheel only , got the new mags put on and that was it . NO BODY WORK AT ALL NONE NO PAINT WORK NONE AT ALL NO FRAME WORK NONE AT ALL , THE CAR IS ALL THERE NO CAR Accident with anyone , i did not think for a tire blow out would show as a Accident , anything you need just e-mail me or call thank you