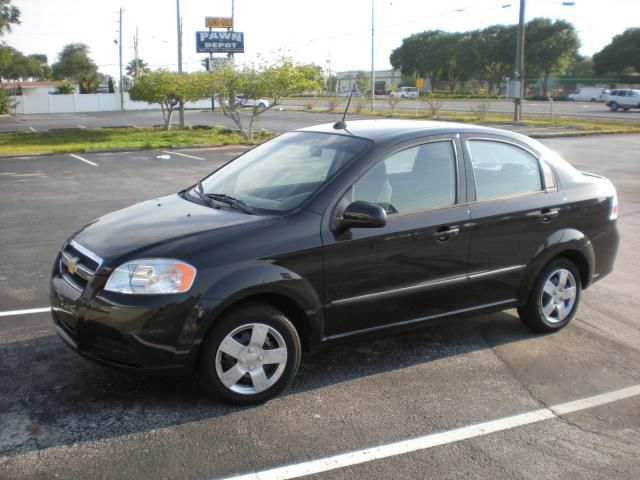 For further questions email me : galluciolynnea@yahoo.com

2010 Aveo. Driven to church and Doctors visits.Clean Carfax, 3929 actual miles. Clean and clear Florida title in hand. Norepairs or accidents. Perfect interior, no rips, tears or stains. Non smokercar. Everything functions on the vehicle 100%. One door ding on drivers siderear door. Scratch on front bumper cover. Scratch on passenger side rear bumpercover. May put another 10-15 more miles on the car.