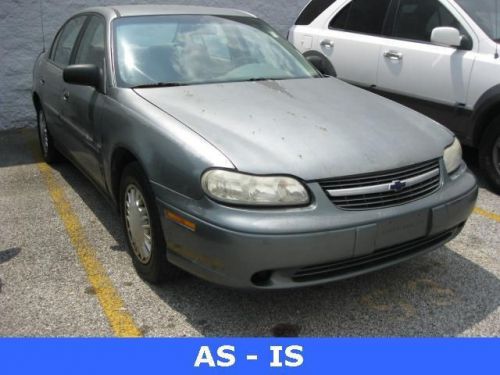 Silver Bullet! Oh yeah! Put down the mouse because this handsome 2004 Chevrolet Malibu is the gas-saving car you've been aching to find. It scored the top rating in the IIHS frontal offset test. This fuel-efficient Malibu will get you where you need to go, with comfort and safety to spare. New Car Test Drive said, ...the solid body structure and supple suspension result in a quiet cabin and comfortable ride yet allow spirited driving. We were impressed with the power... MOHR FOR YOUR MONEY! Please call 877-648-9840 and ask for the Internet department.