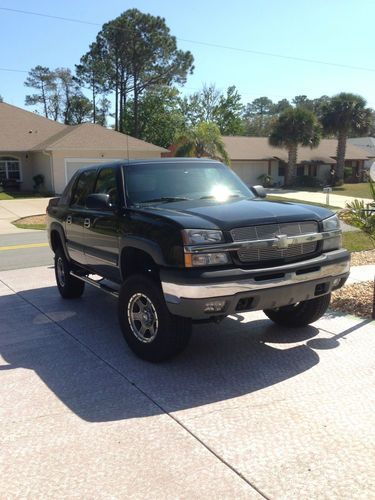 This is an AWESOME truck and has always been a head turner.

I really hate to sell it but I have recently moved to a new house and there is just not enough room in the new driveway for 3 vehicles.