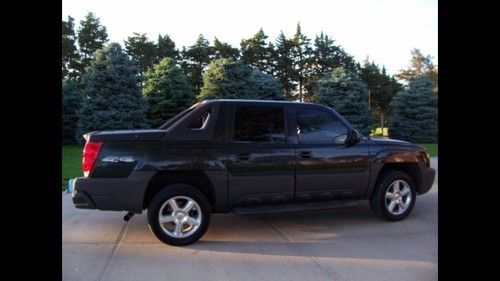 Extras include entertainment center.  It has a 7" pioneer cd/dvd player a 13.3" flip down television, infinity speakers, 110v power inverter for a laptop etc with 2 plug ins under the back seat.  Has seat covers and 22" chevy rims and bridgestone tires very clean truck