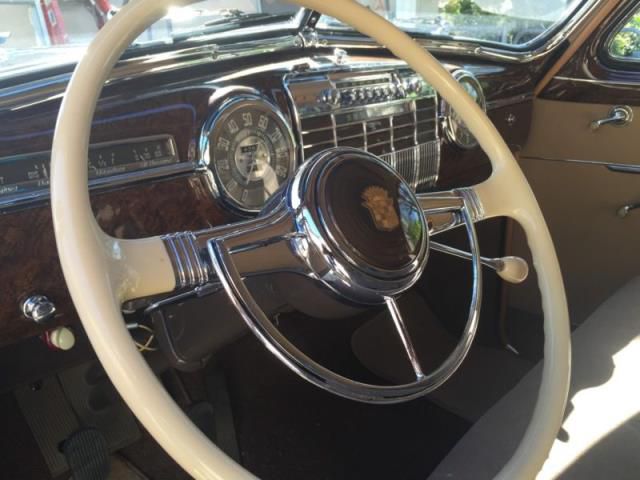 2 Door Fast Back, Custom Wood Grain, Recast Steering Wheel, Excellent Interior, Clock And Gauges Work, Brake And Fuel Lines Are Stainless Ss. Tops And Spotless Plastic Finish On The Steering Wheel. The Paint, Chrome And Panel Fit Are All Very Strong, And The Engine Bay Is Clean And Detailed.