Cadillac Other Base on 2040-cars 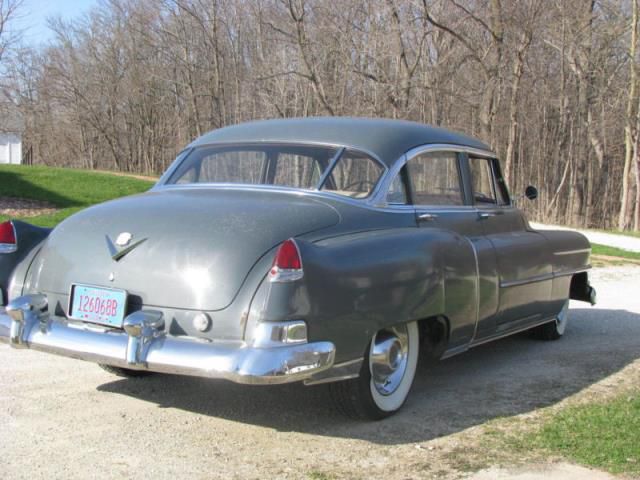 Here we have a 1950 Cadillac Series 62 4 door. It has original paint, engine, transmission, even the headliner is original and intact.