Cadillac Other 2 Door Convertible on 2040-cars 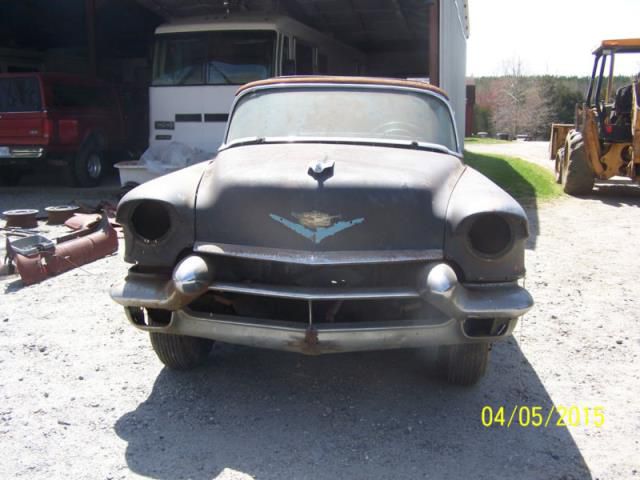 1956 Cadillac Convertible Car is in pieces needs complete restoration I have the motor and tranny Alot of parts to go with the car.