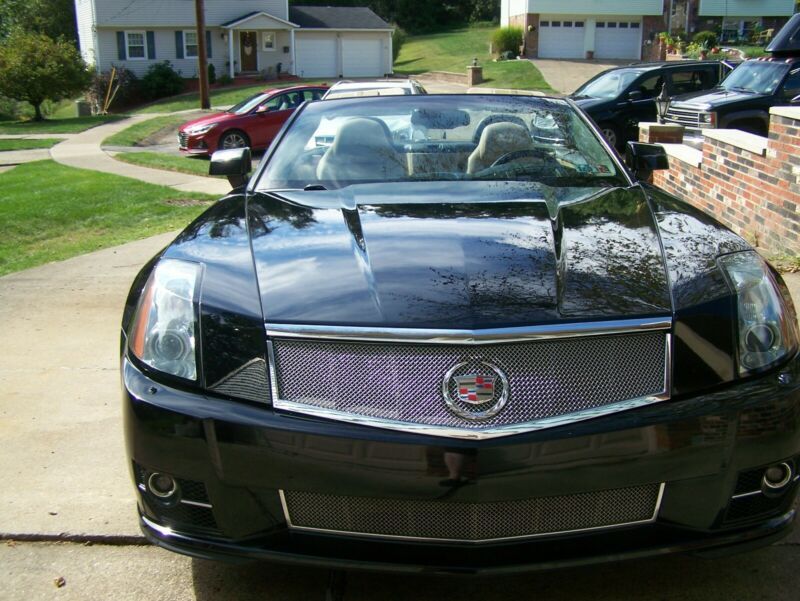 2009 Cadillac XLR - V. This car has been garage kept, and is in great condition.