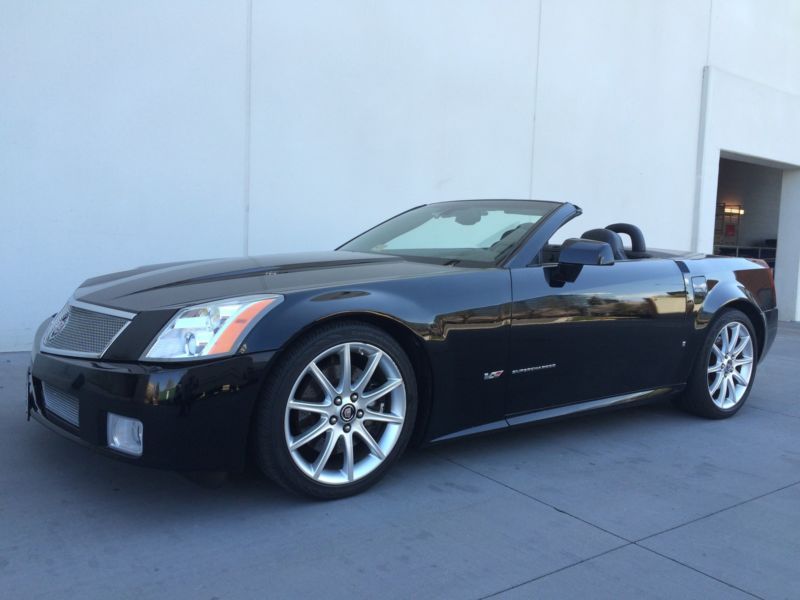 You are viewing a 2006 Cadillac XLR-V Supercharged hardtop convertible. This is a rare vehicle - less than 2500
produced and most likely a collector car in the future. This is one of the best examples you will find out there.
I purchased this vehicle over a year ago from the original owner in Fort Lauderdale, FL. This car has been a gem
to own throughout my ownership of over 10,000 miles driven. This car is used in the summer for sunny morning drives
to work on occasion and to the beach on many weekends. It has never seen snow and it has been extremely well cared
for. Please feel free to send me any questions. Only serious buyers will be considered.