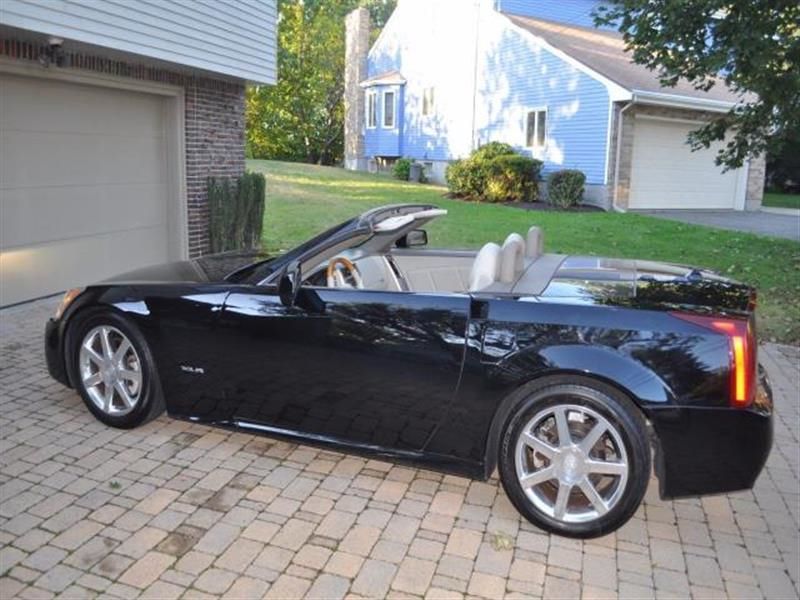 EMAIL : FiseM223@gmail.com Everything is original and everything works. Great color combination withperforated leather trim. Navigation and DVD player AM/FM/XM radio. Everythingpower. Speedomer/Odometer display on the windshield. You will enjoy the ride ona nice day. NOTE: I just noticed that eBay posted some kind of report that saysthere is an accident on the record. That must be a mistake as car has cleanrecord. I will be working on resolving this mistake shortly