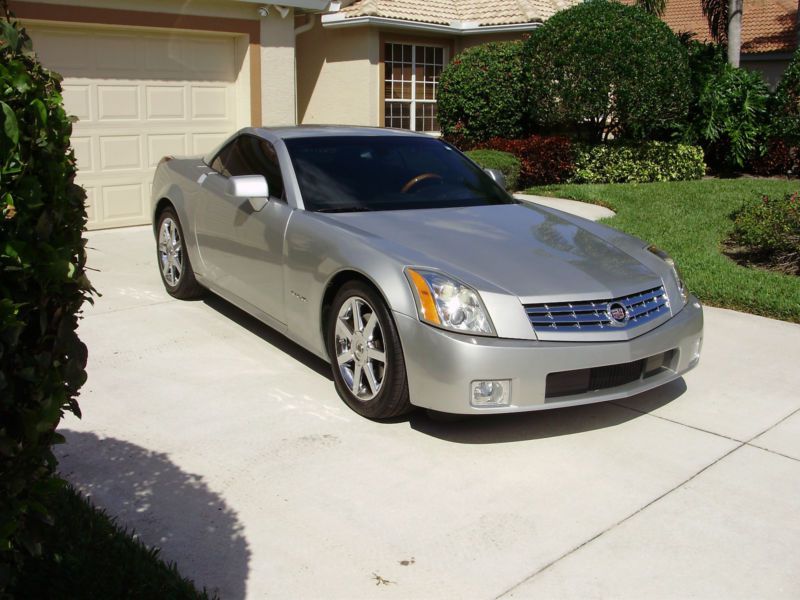 Please message me with questions at: eileneesstephco@britishforces.com . Not often do you find a 10 year old car with less than 20 thousand miles....never been in accident. Garaged.
Convertible sensors have been replaced and this was a $2300 expense. New tires in 2012, well over a thousand
dollars AND car miles between 2012-15 were less than 1500 miles....so tires are good for many more miles & years.
Please contact with questions.