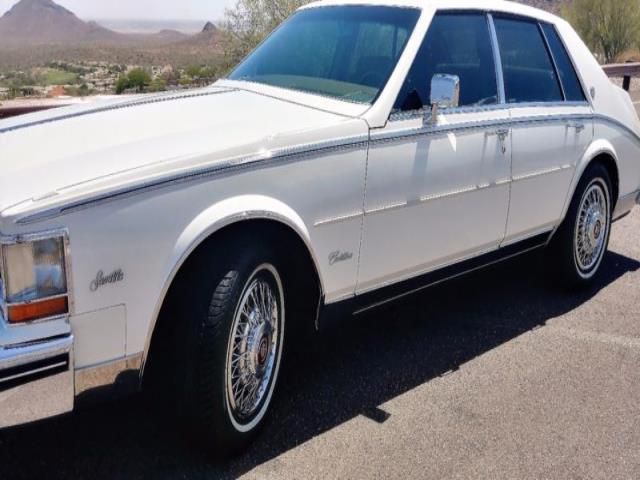 This Loaded 1985 Cadillac Seville! Like New, Time Machine! Low Miles! Is ACollectors Dream And
Contact only by mail : AmyStephanietagr@yahoo.com