1985 Cadillac Bustle Back Seville No Reserve Auction on 2040-cars 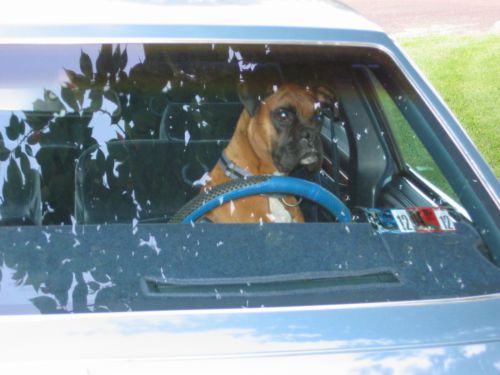