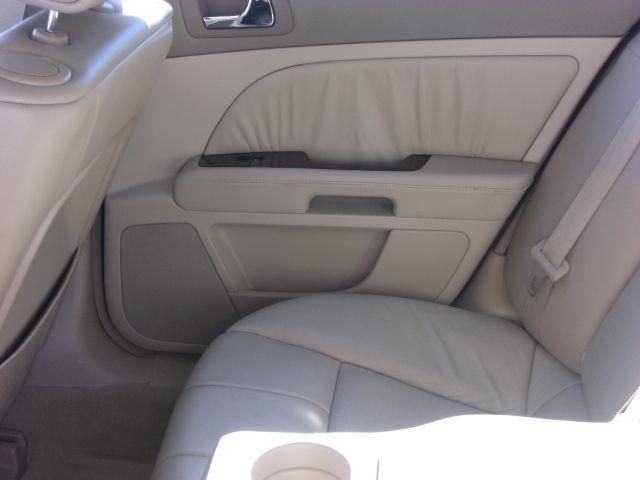 OUTSTANDING CONDITION!!! AWD!!! LUXURY EDITION!!! The 2008 Cadillac STS has been revised inside and out. The wide, two-level egg-crate grille is particularly striking, and the improved cabin trim is bound to get the attention of full-size luxury car shoppers. Most significant is. This power plant, now featuring direct fuel injection, not only puts more guts to the pavement, it's also more fuel-efficient and has reduced emissions. Although large in size, the 2008 Cadillac STS sedan feels three-fourths its size when driven with enthusiasm, yet it rides like a supple luxury car when you're gobbling up the miles on the highway. Cadillac offers an optional Magnetic Ride suspension that includes Touring and Sport modes.