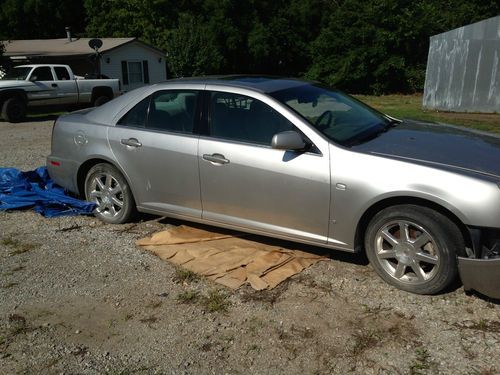 07 sts its wrecked. It could be rebuilt or used for parts. Engine and transmission good with 77000 miles. lots of good usable components. any questions feel free to call or text 816-309-9628 my name is Bart Im selling this for a friend he only had liability insurance. The title is clean and buyer is responsible for pick up. Car is as is. Thanks