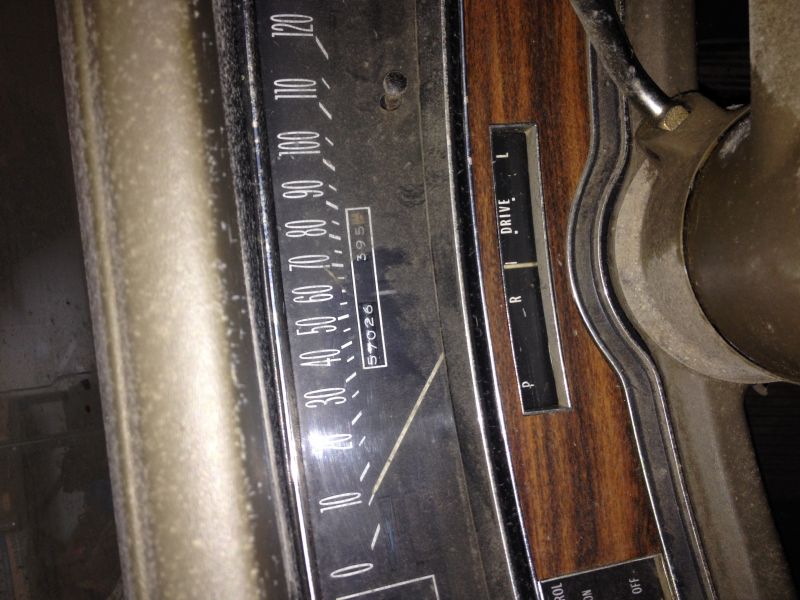 Prepared and stored in garage in 1981. Original paint and interior. has very little surface rust around taillight and bottom of rear glass. Needs new tires fluids exchanged along with battery Interior is clean and all leather.