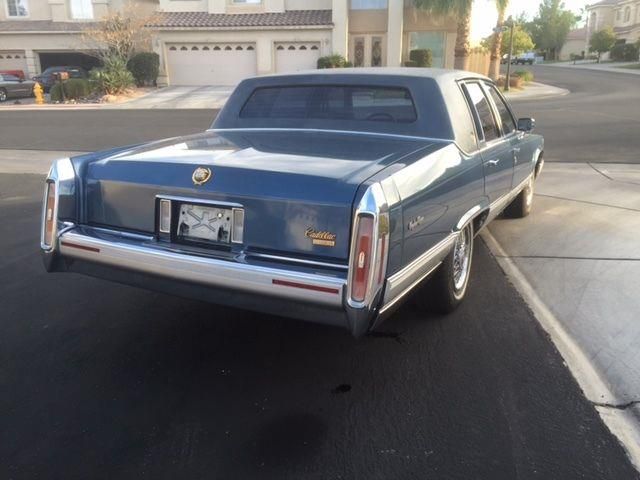 1991 Cadillac Fleetwood 4 Doors with the powerfull 5.7L V8 Engine. Inside and outside are like new, in very very nice condition. Full maintenance done in December 2014, tires, brakes are from last year. This is a really good daily driver.