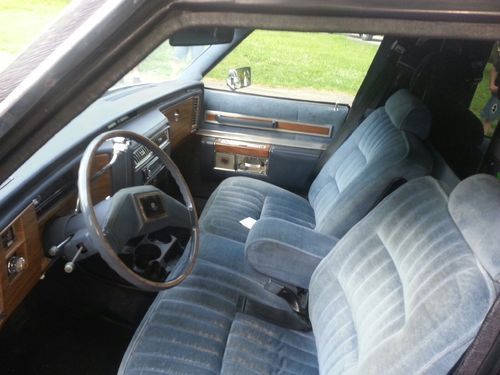 1983 Cadillac Hearse/ Limo with 368 V8 auto. Lots of new parts (radiator, exhaust, A/C compressor, brakes, rotors, battery, etc....this was converted into a limo for parties etc . do what u want with it is really cool car and fun turns every bodies heads! don't have room for it any more.