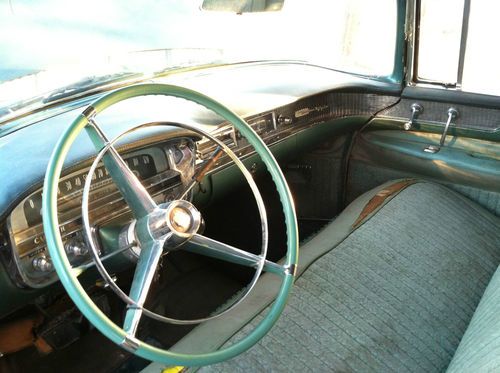 Condition: Used: A vehicle is considered used if it has been registered and issued a title. Used vehicles have had at least one previous owner. The condition of the exterior, interior and engine can vary depending on the vehicle's history. See the seller's listing for full details and description of any imperfections. ...
It is what you see in the pictures, and it is what you will get. The engine its working and it works fine. No crash its clean.
Inside the camper home everything works and it has its own butane tank.
Let me know any offer you got.
Condition: The engine works fine, needs of course time on painting (original paint on it right now) fixing little details around the inside of the car but no mayor problem. All the instruments inside the camper home work perfectly. The Stove and Zinc work. Inside has a table and boots for 4 people. Closet and more compartments.
One owner only.
Shipping buyers side.
If you want more info or more pictures send message or email and i will send them.