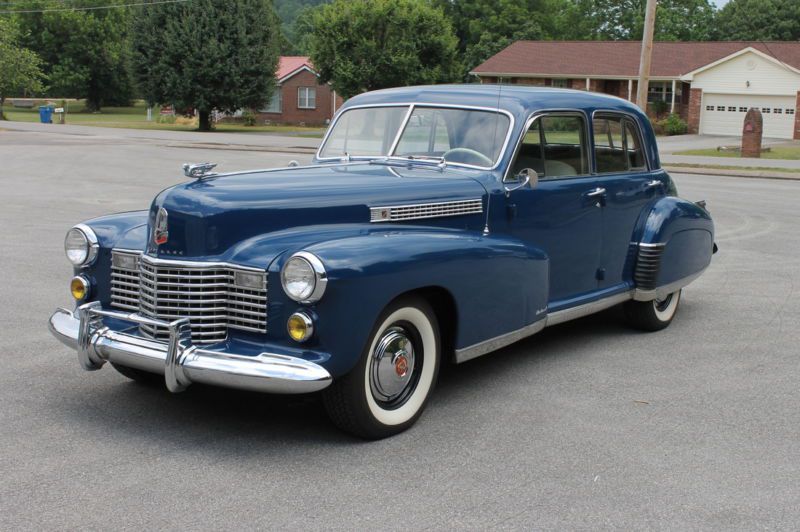 I am always available by mail at: marcelombbramlett@norwichfans.com .

This Car is considered A Full Classic by Classic Car Club of America
We are not dealers and each one of these cars were hand picked, restored and cared for by a perfectionist.
This is Big Beauitiful Classic that is very comfortable and looks Kingly on the Road or In your Drive Way!
The car is near perfect and runs and rides great!