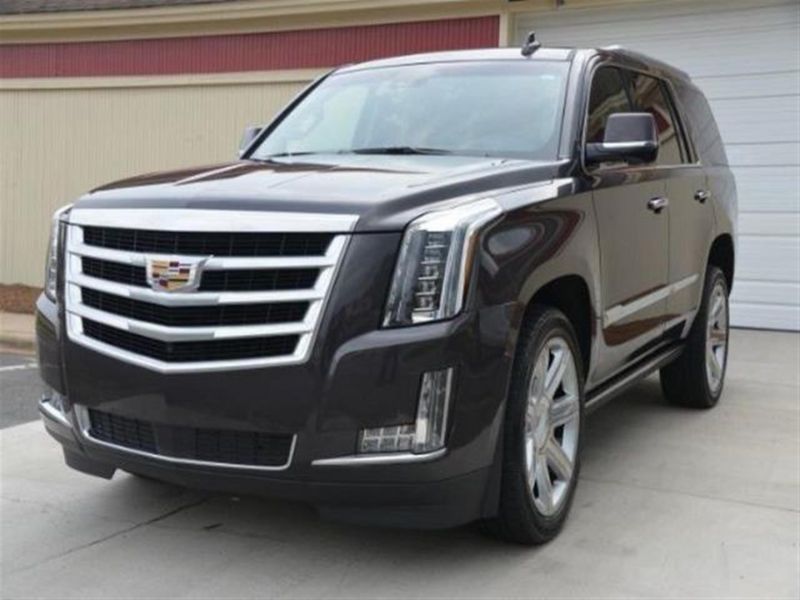 This Is The Second Generation Of The 2015 Models With The Upgraded Escalade 4×4 Premium Package With 26000 Miles. This Vehicle IsEquipped With Sunroof, Power Doors, And Windows, Lane Departure System, ParkingSensors, Power Adjustable Pedals, 6.2 Liter Engine, Automatic Transmission, And22" Wheels. This Vehicle Has Never Been Wrecked Or Had Body Work Done. AllService Records Maintained At Dealership. Has Original Manuals Both KeyFob's; Factory Carpet And Weather Floor Mats. I Have Plenty More Picture IfNeeded.if Interested Please
Send me questions at : zangerrufus@yahoo.com