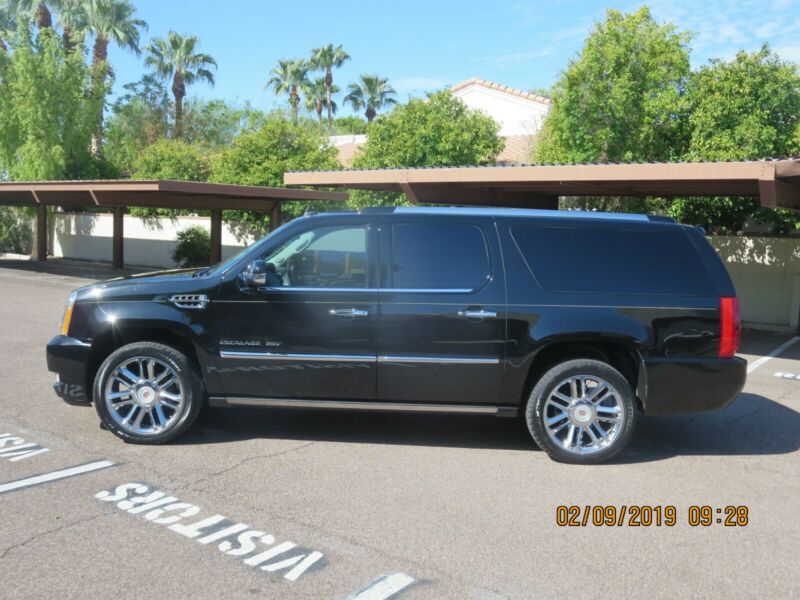 ALWAYS GARAGED. Received ALL Scheduled Maintenance at Coulter Cadillac. Never smoked in. Have all service records.

Upgraded heat/cool seats (yes the AC blows cold air into the seat! Upgraded drink holders that heat and cool your
beverages and much more. This thing is truly a dream!!