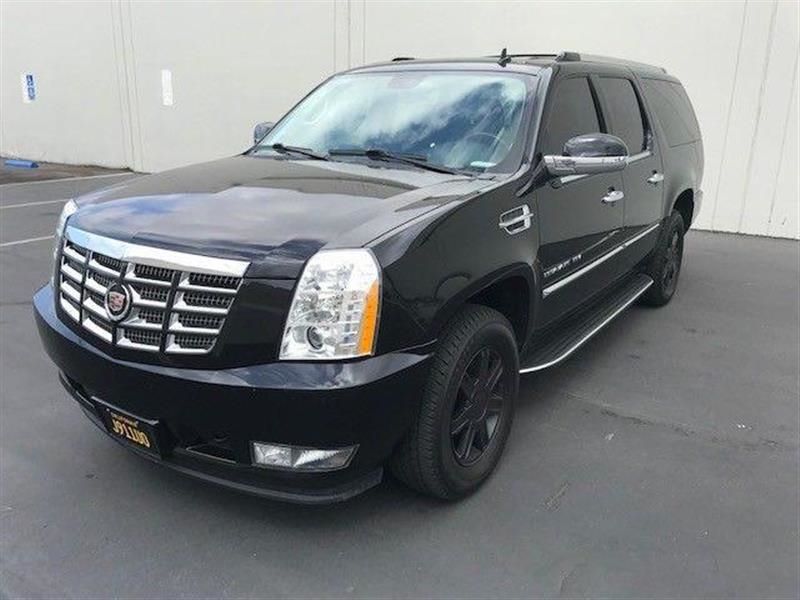 Email me at : adriannaahur90a2200@gmail.com Immaculate Escalade ESV AWD with only 36k miles