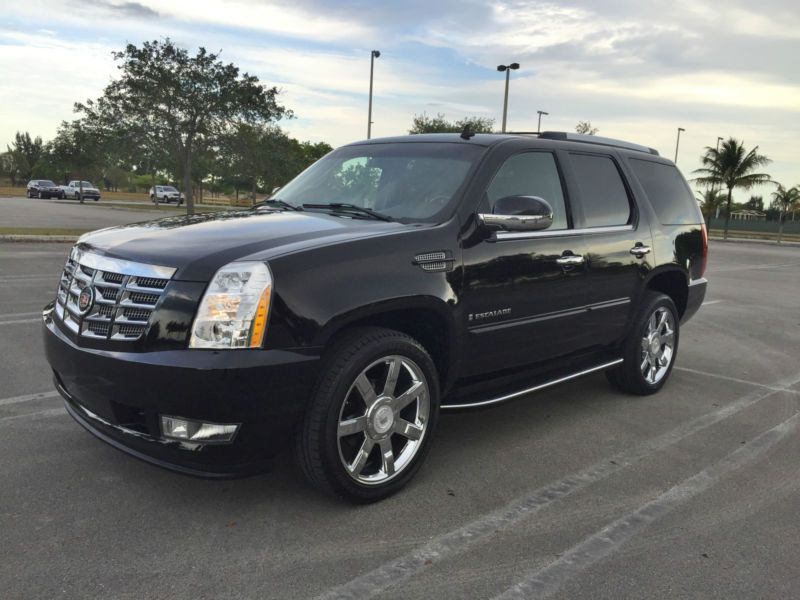 The vehicle runs and drives great, is in excellent conditions, and has no
mechanical problems.