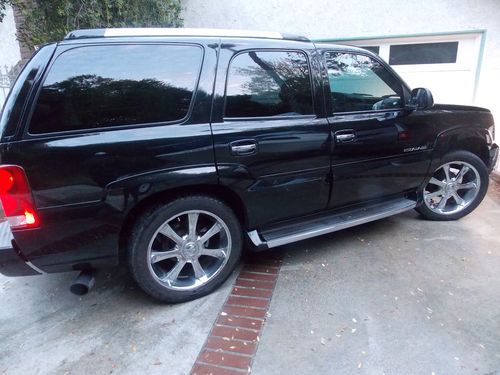 The exterior is in very good condition. Normal wear for age/miles.