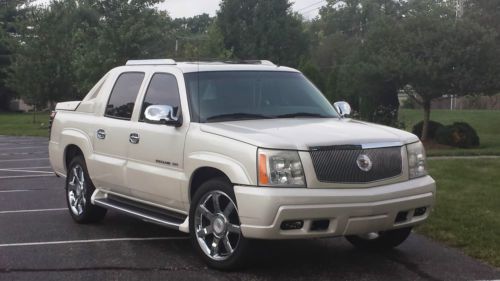 All-Wheel, All Right
There is no escaping the luxury all-wheel drive empire Audi has built for itself over the past 15 years. While nearly every high-end marque has at least one offering with power at all four corners, the hardware can't help but play second fiddle to Ingolstadt's Quattro kingdom. Leather-lined all-wheel drive is simply Audi the way minimum wage is an English degree. But General Motors seems hell-bent on raiding as many established fiefdoms as possible with the 2013 Cadillac ATS. Engineers and designers made no secret of the fact that the baby Cadillac was penned specifically to take on the BMW 3 Series, but Audi should be no less concerned about the newest luxury prince from Detroit.
GM has been stuffing all-wheel drive systems under their vehicles for years, but the effort hasn't come without nasty side effects. Unfortunate understeer, extra ride height, smallish wheels and porky curb weight meant opting for all-wheel drive was like signing your driving pleasure's death warrant. Would you like polished brass or brushed nickel hardware for your right foot's coffin, sir?