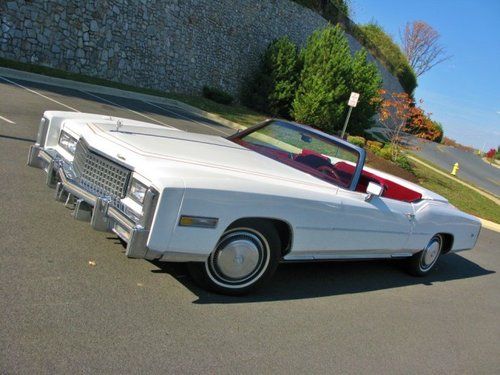 This car is also available for sale at our dealership located at 18313 Jefferson Davis Highway, Triangle, VA 22172. In the event the car is sold before the end of auction Cooper Corvettes will end the auction early. If you have any questions regarding the sale or condition of the vehicle listed please call us at (703) 445-1483.