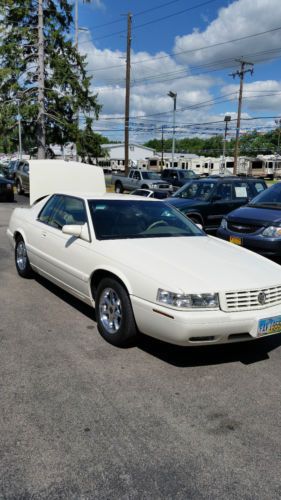 "Our strategic plan is a pathway to earn customers for life and create significant shareholder value in the process." - Mary Barra
General Motors laid out ambitious plans on Wednesday to become the world's "most valued automotive company," a goal it says it can reach by strengthening its business in China, rebuilding the Cadillac luxury brand and fixing the foundering GM Europe operations.