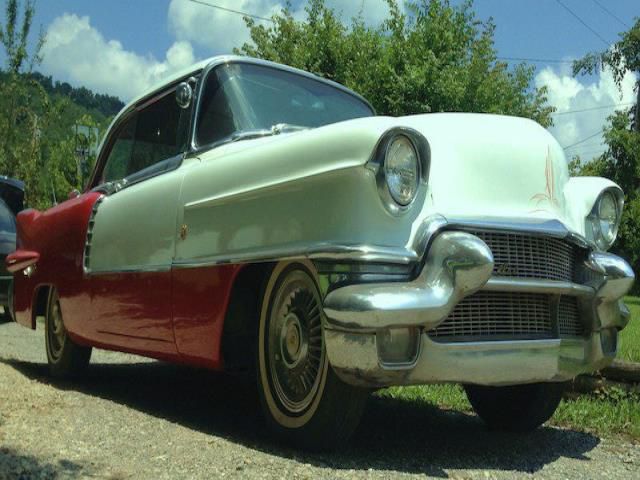 THIS IS A GREAT OPPORTUNITY FOR THE CADILLAC ENTHUSIAST TO OWN A RARE AND UNIQUE MODEL AT A PRICE THAT WON’T BREAK THE BANK. 1956 CADILLAC ELDORADO SEVILLE TWO DOOR COUPE. ORIGINAL MILEAGE UNKNOWN. IN 1956, ONLY 3,900 OF THESE WERE BUILT. THIS IS AN EXTREMELY LIMITED PRODUCTION RUN FOR ANY VEHICLE. IT IS UNKNOWN HOW MANY HAVE SURVIVED. HOWEVER, DO AN INTERNET SEARCH FOR SALE ADS OF THIS MODEL AND VIEW THE RESULTS. THERE ARE VERY FEW EVER LISTED FOR SALE, AND THEY ARE ALWAYS PRICED AT HIGH MARKET VALUE. CLICK ON THIS LINK FOR NADA VALUE ON THIS VEHICLE. THIS IS A SOLID, DRIVER QUALITY CAR.
Feel free to call or email with any additional questions : cookedl7jordan@mynet.com