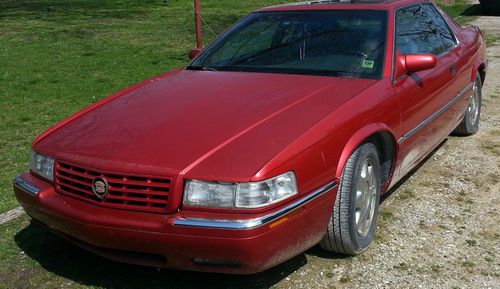 We have had this car for 10 years and it has been a good car. We have replaced the air ride system with springs. Runs well, but is overheating. Losing water, but not in oil.Trans Good, Body good other than mismatched door handle. Aluminum rims have slow leaks - as they all seem to.