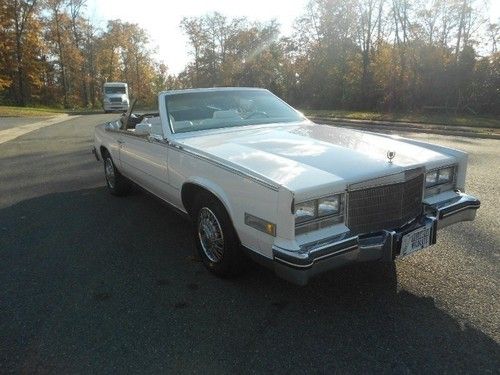 Back glass window of the soft op is broken
Has a muffler leak
Has some rust here and there .
Car runs and drives but needs some cosmetic reconditioning
Needs some brake job
Sold AS IS