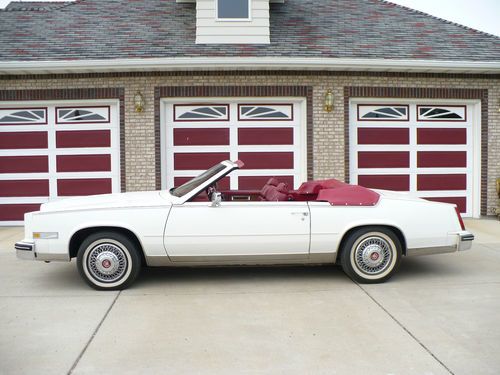 Beautiful unrestored low mileage Cadillac , very well taken care of. Always stored inside. you can call my father Bill at 701-220-9703 for more details This is his very well cared for Cadillac