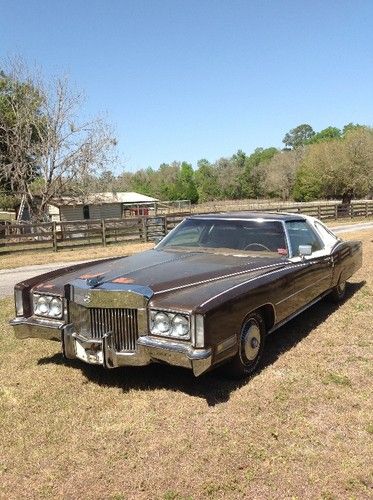 I still have the Original window sticker.

Has a sun roof and many extras.

Limited edition for the 70th anniversary of Cadillac.