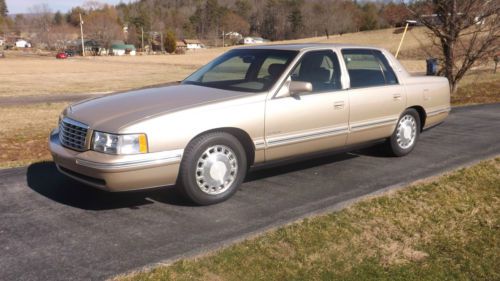 In terms of styling, inside and out, the ELR hits the ball out of the park.
Cadillac has pulled the wraps off of its newest family member, the long-rumored, Voltec-powered, eye-catching extended range hybrid coupe called the ELR. The car makes use of the same basic architecture as the Chevrolet Volt, but has been thoroughly layered on with design, technology and performance tuning - with the goal of being a properly situated product for the Cadillac brand.