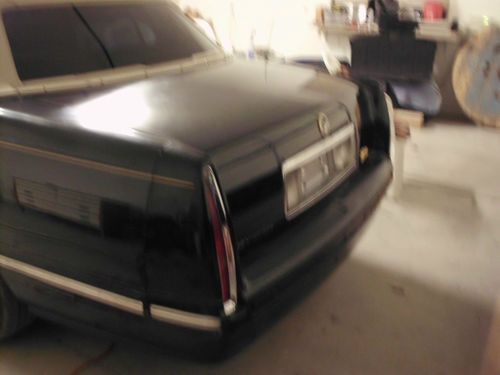 This De ville has a great body, and a great motor and a good interior with minor defects from age. It does have a few items that need to be fixed, the security system has issues but doesn't interfere with the starting or driving the car, and the interior has some issues but basically the car is in good condition.