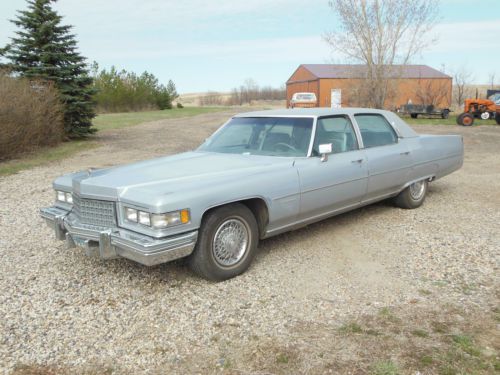 With the 2014 Cadillac ELR being introduced next week at the Detroit Auto Show, General Motors has revealed another picture of its luxury range extended electric vehicle. Last month, we saw a dark, teaser photo showing some of the body detail for the electric coupe, but this recent photo shows the Cadillac in full camouflage testing in California back in September.
If this car looks familiar, it's because our spy shooters got a jump on GM by catching the car in action and providing pictures from all angles. There are still no official details for the ELR yet aside from the fact that it will share the Voltec system with the Chevrolet Volt, but we'll finally see the car unveiled in Detroit a week from today.