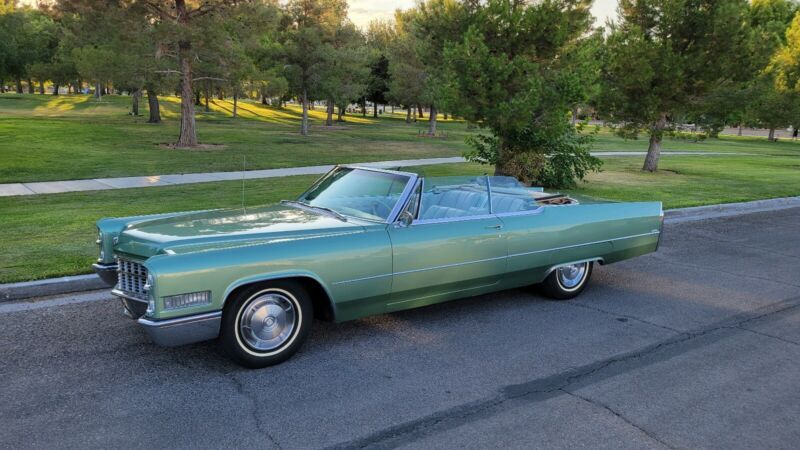 Car has original 80k miles all works as it should Brand new Water pump installed recently.

But I always drive with top down so wouldn't use it anyways.