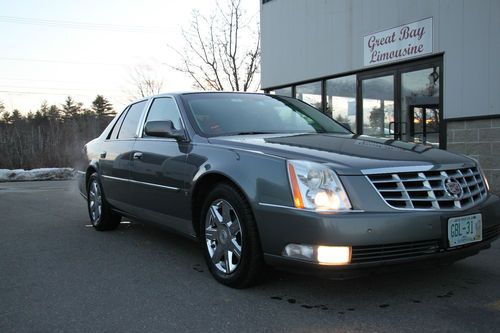 Vehicle has been used as a LIVERY/LIMOUSINE since new. Cleaned daily, repaired by ASE certified mechanic routinely. DO NOT LET THE HIGH MILEAGE FOOL YOU THIS CAR STILL HAS LIFE TO LIVE. We are currently upgrading our fleet and getting newer vehicles. Check out our price!