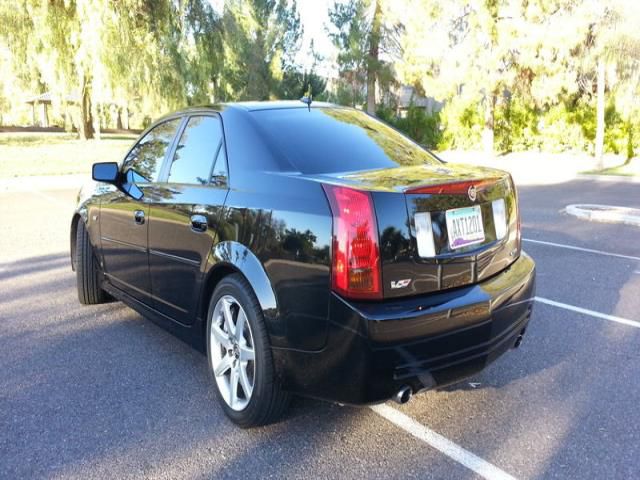 6 speed, Bose, Navigation, Xenon, Black on Grey Leather/suede seats, only adult driven. I have searched NATIONWIDE this is one of the only first gen V's with mileage this low, if not the only one.

Has a transferable CNA/Carmax $1900 warranty on it up to 100k or 58 months left! Excellent warranty! Deductible applies per trip.

Cadillac dealer just did a full check up, vehicle is in tip top shape!