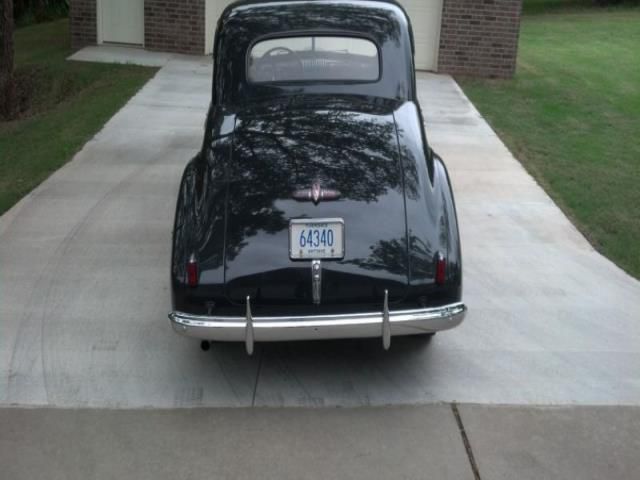 For Sale 1939 Buick Model 40, this vehicle is in excellent condition, runs and drives great. Front end has all new bushings, new carburetor rebuild, engine is smooth and has electronic ignition. New clutch and pressure plate. Transmission cleaned and inspected. Differential was not checked. Brakes have been rebuilt. Fuel tank has been cleaned. All wiring harness replaced 5 years ago.Upholstery completely replaced (Hampton Coach.) Glass is all in good shape. New Wood Graining on dash and window frames. Entire undercarriage has been cleaned and repainted, looks as good as topside.Totally new exhaust system. This vehicle is ready to drive or show. Everything works, but the AM Radio.