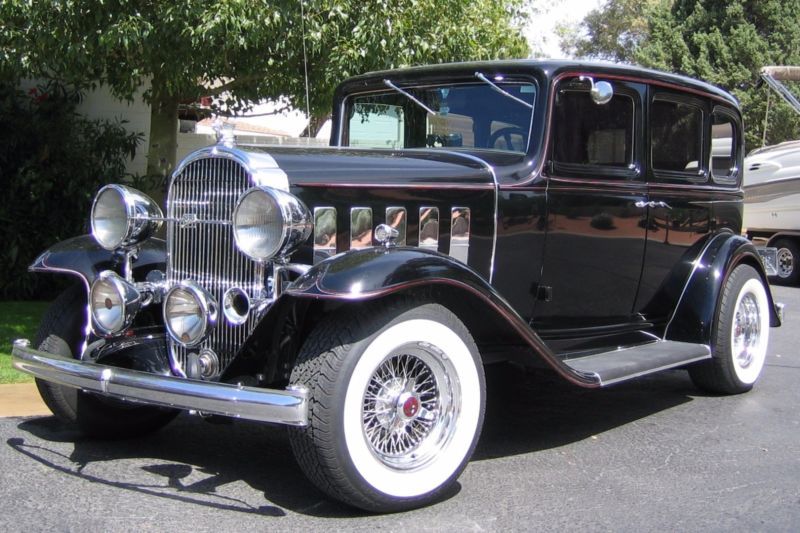 The body is all original and all glass is intact (passenger compartment; headlights; running lights; turn signals;
brake lights). She sits on a customized chassis with a posi-traction Corvette rear end and a 1984 Buick V6 3.8L
fuel-injected engine.