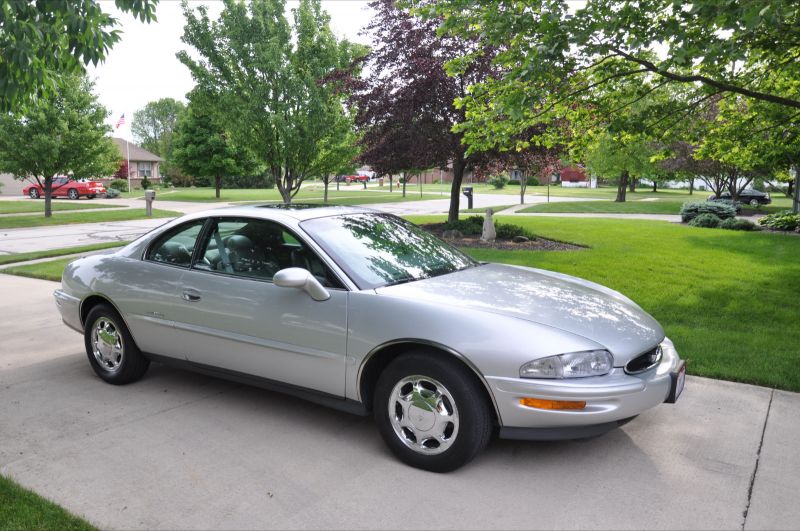 To make the final production especially collectible, 200 of the '99 Riviera's will have a distinctive silver exterior, a paint color not available on any other '99 Riviera, and will be badges as the Riviera "Silver Arrow" - a name recalling a 1963 Riviera concept car.

This magnificant 38000 Series II Supercharged machine with a v-6 engine, Mileage of 39,168 is in mint condition and priced to sell. Located in Oak Harbor, Ohio the sole owner is a motivated seller and avid automobile collector.